The Ría de Vigo is the northernmost of the four Rías Baixas, formed by the sinking of the fluvial valleys of Oitavén-Verdugo (Vigo), Lérez (Pontevedra), Ulla and Umia (Arousa) and Tambre (Muros) during the Flandrian Transgression. 18,000 years

The battle of Rande is one of the naval landmarks of our history, and also the most important legend of the Vigo estuary. The battle was fought on October 23, 1702, between the Anglo-Dutch and Spanish-French coalitions during the War of the Spanish Succession. The Spanish galleons arrived at the Vigo estuary laden with the greatest treasure the Atlantic ever crossed: gold and silver, jewels ... And this is where the legend diverges: one assures that the galleons took refuge in Vigo, where they were attacked with the cargo still inside; another affirms that the treasures had already landed ... Although it was never known where.

The truth is that Jules Verne made Captain Nemo the first treasure hunter of the Vigo estuary in his novel 20,000 leagues of underwater voyage. From then until today, hundreds of immersions have been made in the waters of the Vigo estuary in search of treasure. Without going any further, in 2011, 6 wrecks were identified and identified, more related to the battle. 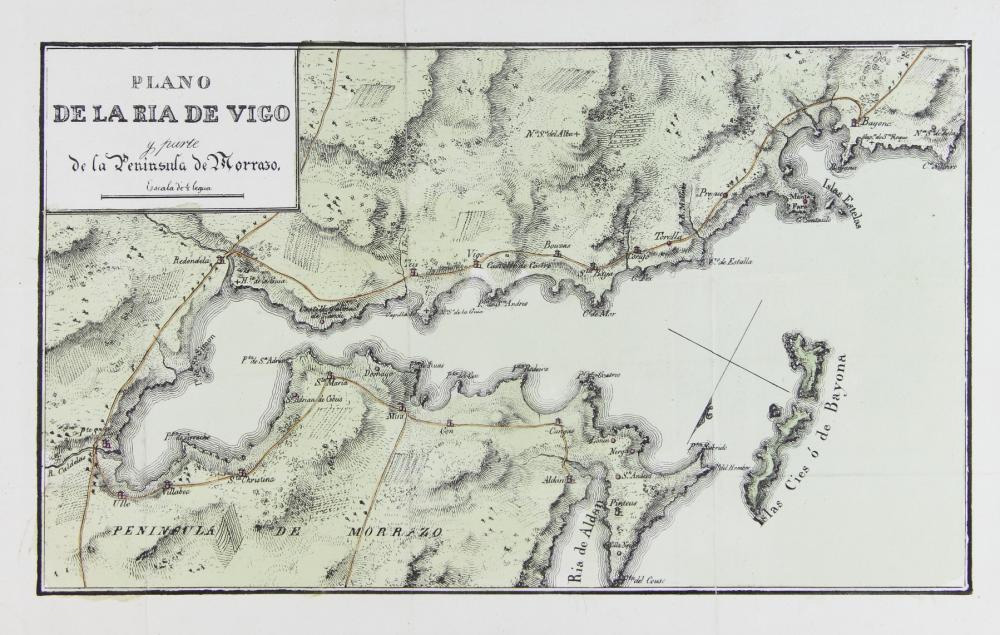